Durrës is the second city of Albania in terms of number of inhabitants and the first one in terms of economic development. The city is famous for its tourist and merchant port, and it is an important connection with Western Europe because located in a strategic position in respect to one of the main Italian ports, that of Bari.

The biggest amphitheatre of Albania is located in Durrës, which is currently being reviewed in order to be registered as UNESCO world heritage.  Durrës is also a famous tourist destination for its long beaches, visited by approx. 600,000 visitors all year round, and for its cultural life.

Among the many known dominations (founded by the Greeks, then conquered by the Byzantines and Normans), Durrës was also land of Venetian rule (from 1200 to 1500) that called it “Venetian Albania” linking it to the Latin world also for habits and customs. The language was also influenced, such to become a mixed idiom between Italian and Dalmatian.

In 1501 it fell under the Turkish dominion until 1914 when Albania became independent and Prince William of Wied elected it as capital of the Principality. In recent times, since 1939, the Italian fascist occupation began, which led to a discreet industrial and commercial development of the city; then the German rule followed until 1944.

Today Durrës is the location of mechanical, construction, textile, food and wood plants that have however suffered a serious economic crisis at the end of the ‘90s of the 20th century.

The best way to reach the city of Durrës is through the route serviced by SNAV and Grandi Navi Veloci Bari- Durrës cruise ferries. You will find many useful services on-board to travel in total comfort. Moreover, you can also embark your car, motorcycle or camper.

Book online your tickets for Bari-Durrës cruise ferries and depart at the discovery of Albanian beauties. 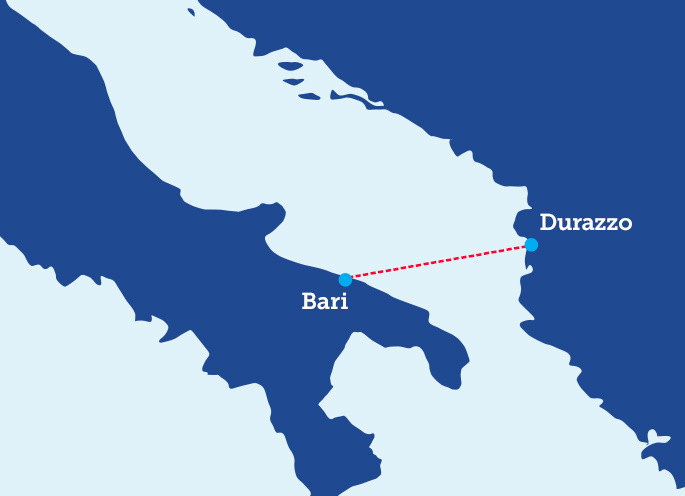 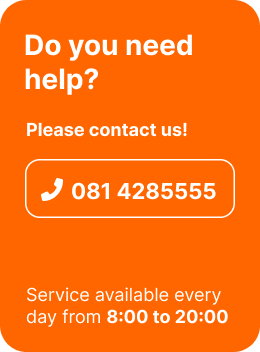